Sup!? My name is Tara.
And this is my only Live Journal!
This journal will showcase my collections, wants, ramblings, progress posts, art, sales and my
custom made plush that I plan to make/sell.
It will make things a lot easier for people from the community to find me.

I plan to post awesome updates here, with new art of my and collections.
Be sure to watch me for frequent updates!

Please be sure to check out the links below for more info and goodies:

Help lead me to some of my major grails over on my ~Wants~ page!
Click the image above to be redirected.

Thanks for stopping by!

I just bought a Disney Fan Magazine. It's labeled the June issue and showcases a ton of merchandise from the Disney Tokyo and Disney Sea parks.

I've mentioned in the past that some "Mickey Mouse Shorts" merchandise will release sometime in April-ish and so on. Since Mickey has a gigantic amount of merch with many names and promos, it's hard to find "this" version of Mickey.
What is the Japanese name for the Mickey Mouse Shorts? :O
I have no idea how to search for these items.
In this magazine I found the plush dolls I've mentioned in past posts. A lot of the merch from this issue has already been released considering I collect Oswald and I own most of the featured goods.
We haven't gotten any plush or figures for the show so I gotta find these!
I took photos of the pages.
Is there any one out there who could translate and give me a lead on what this set is called, when its released and where I could possibly find it? 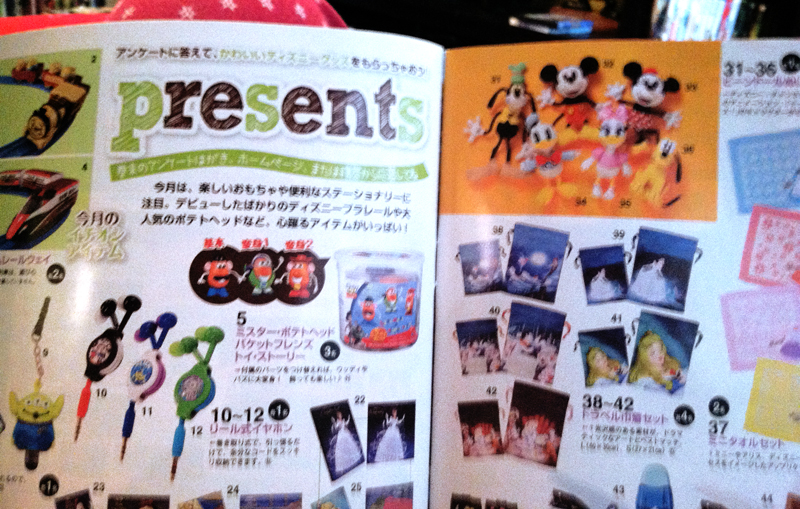 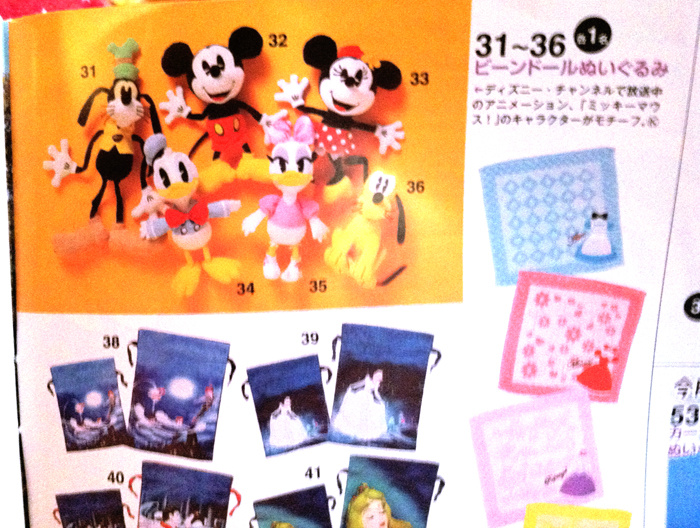 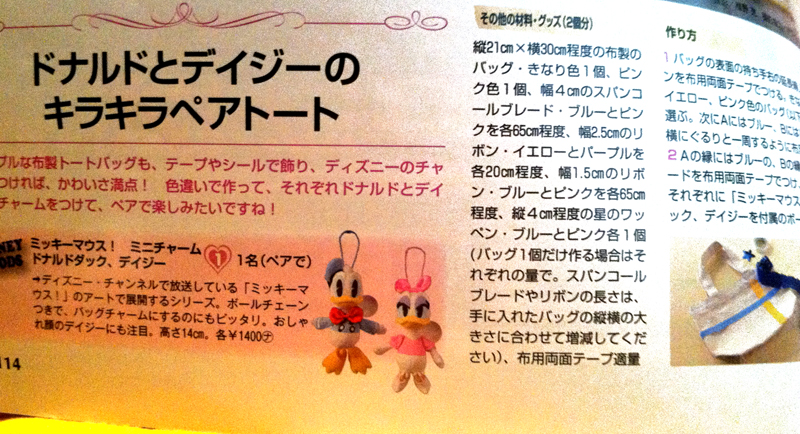 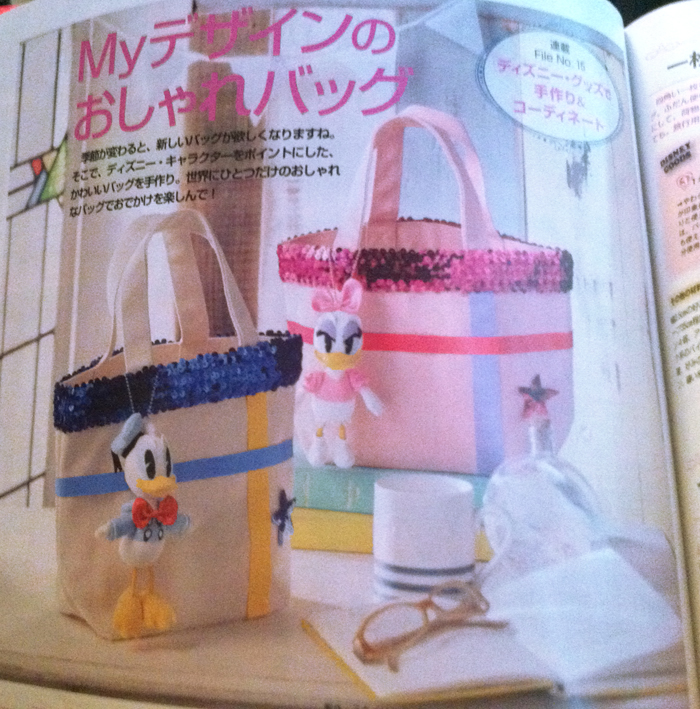 My boss hasn't even gotten word about these items. I wish they'd just give them to us. It would make my life a lot easier. XD Oh well.  I really need multiple sets of these. I'm sure most of the crew would want them. Plus, I need that Goofy in my life. If anyone can help with translations that would be sweeeet! I'm so curious to see what else we've missed and if any of my drawing have been featured. Thanks! 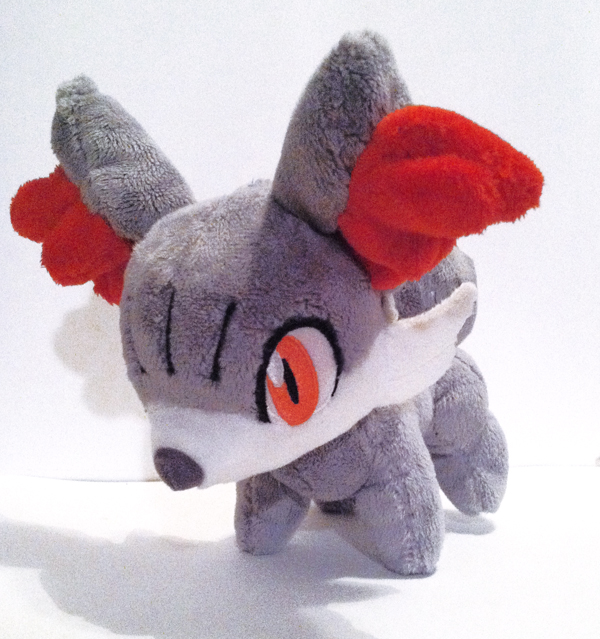 Done. I'll be posting this and my shiny Helioptile plush on Pkmncollectors for auction. Maybe sometime before February is through.  It took me awhile to finish this since I'm currently moving. I was tired of seeing a floating head though. :> 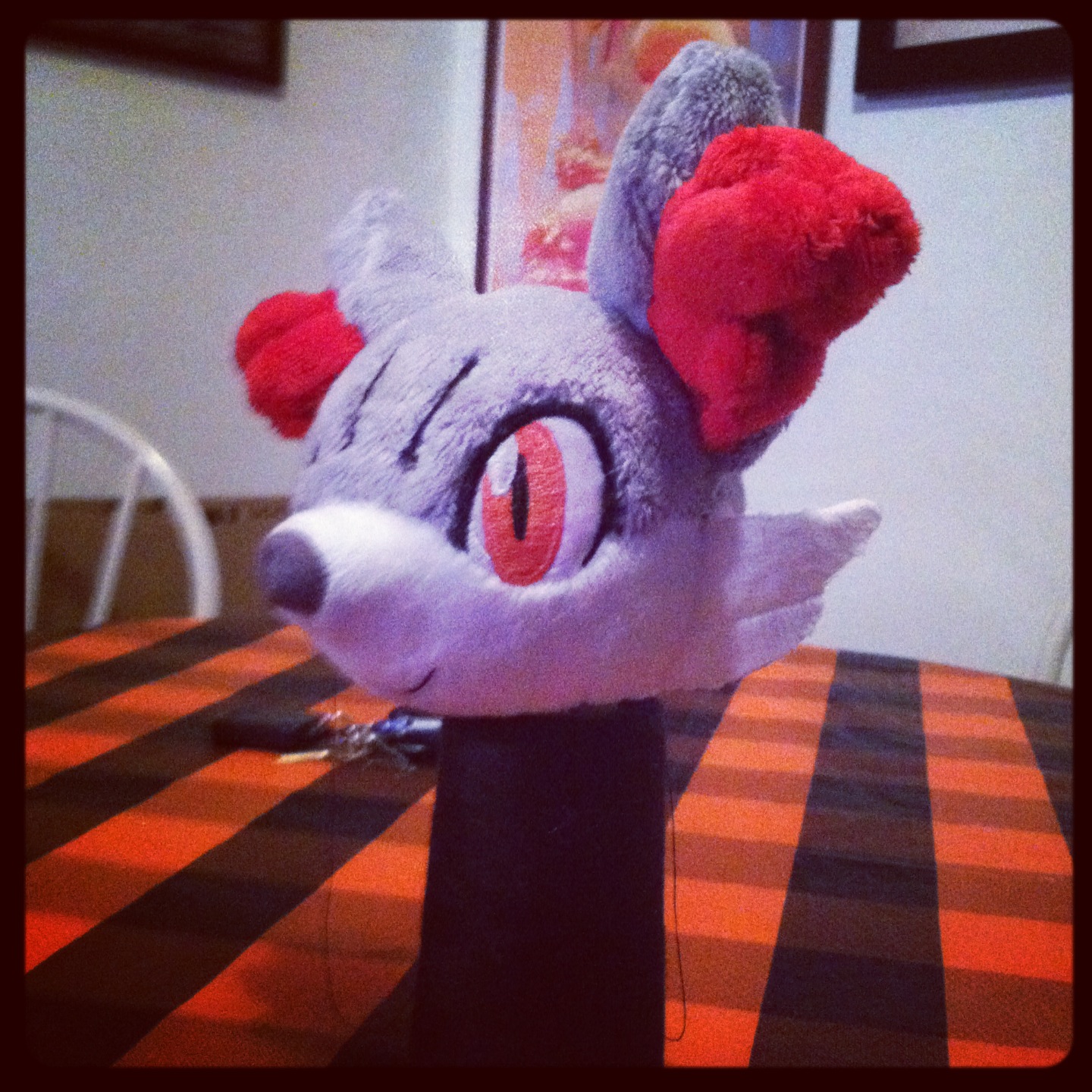 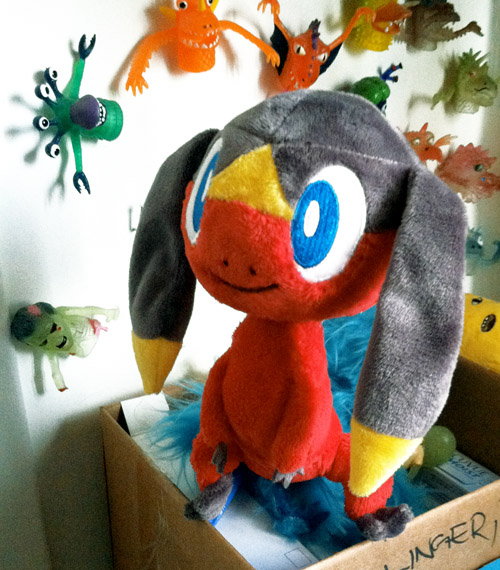 All done. Proper pics will be done for the auction.This guy cannot stand unless propped up. Lol
I want to do a shiny Fennekin next.
I also updated my "Sewing Status" page to be more accurate. It's been awhile since I last touched it. 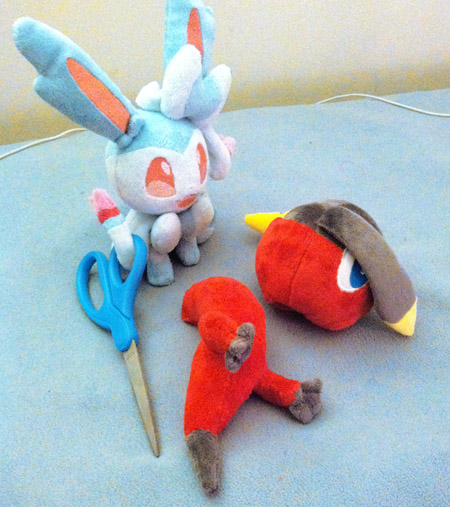 I'll be having another plush auction sometime soon~ Maybe with 2-3 new plush.
My shiny Sylveon has been helping me. 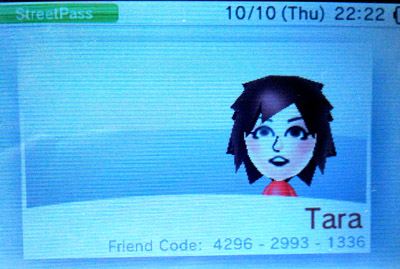 TARA: 4296-2993-1336
Pokemon XY already came out for most people for some reason but I'll be getting my copy tomorrow morning so if anyone would like to exchange friend codes write em' here! I'll add everyone when I get back from work tonight.
~Tara

So, we've got two weeks of waiting until XY come out in October. None of the new promotions have caught my eye and I'm doing pretty good with my Sylveon items lately. She only has a few items I need to get but they're easily obtainable. So I thought, what should I do until XY came out and I can finally pick my bundle of gen6 pokemon to collect? Well, I do have other collections I've been neglecting. I started looking for new merch for some and BAM. OSWALD. I've been a little rusty with my Oswald collecting. So after getting a plethora of new gets with the help of rocket_chick <333 I'm hyped. I've been getting everything from California Adventure but stuff for him only comes out once in a while there. Then I look on ebay to see if any Japan sellers are auctioning anything. Nope. Nothing really or its stuff I already have. Then, I thought. Lets check Y!J juuuust to see whats out there. Oh maaaaan, I hate how America doesn't get any of this. ;A; I mean, a rug, Ortensia stuff! New plush! I had to make a shopping spree for the little guy. And it felt so good. I missed hardcore collecting him. In my down time I finally came to the conclusion to make an Oswald collection site. :D

It's under construction but its pretty much set, I just need to take pictures of a few items. It has a page to learn more about Oswald, one about how Oswald Merch has progressed since getting his rights back and more about his gas station in California adventure. :D I know there are a few LJ friends and pkmncollectors who also collect him so please let me know if I'm missing anything or if you want to affiliate. <3

Check it out even if its not pokemon ^^; 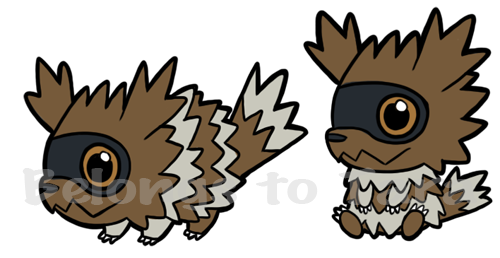 I'm getting a ton of commissioned custom pokedolls in the next couple months and I've been dying to get a Zigzag.
The only thing is, I'm not sure what I should get.
Standing on all fours or sitting? What do you guys think?
I don't collect a lot of four legged pokemon so it would be nice to get a custom of one. Then again, the sitting one would match with the Linoone.
Yet, a lot of my customs are just sitting. Then again, if I get the standing one it may be too similar to the UFO if I ever obtain it. Hmmmmmm.... 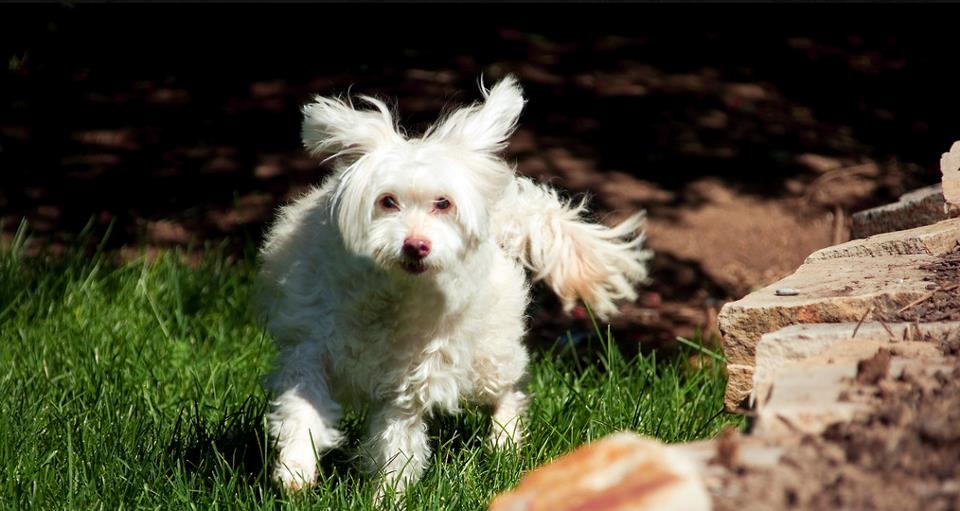 I still can't get over Moki, I can't belive he's been gone for over a month now....that he's gone in general. The holidays are making me miss him even more and its bad enough we have the same birthday. Which is coming up on the 20th. I know I'll end up crying that day. We usually give him a little dog cupcake with a candle in it to celebrate. I still feel like making one anyway...My mom keeps calling his name in a room only to find out hes not there. It pains me. I'm going home to see him in two weeks. I haven't seen what his yern looks like since I purchased it for my mom. I'll be keeping his collar though. I can't wait to get that.

It just feels like my family is deteriating and I have very little family as it is. Moki is gone, my sister is so fragile, my mom is barely getting by since she can't walk and my brother might not make it from his cancer...

This Christmas will feel very empty. I have to try to make it up to my mom and sister so they don't think too much about the bad. I gotta show them a good Christmas. I gotta pull it off somehow.